How safe is the Hotel’s free WIFI? 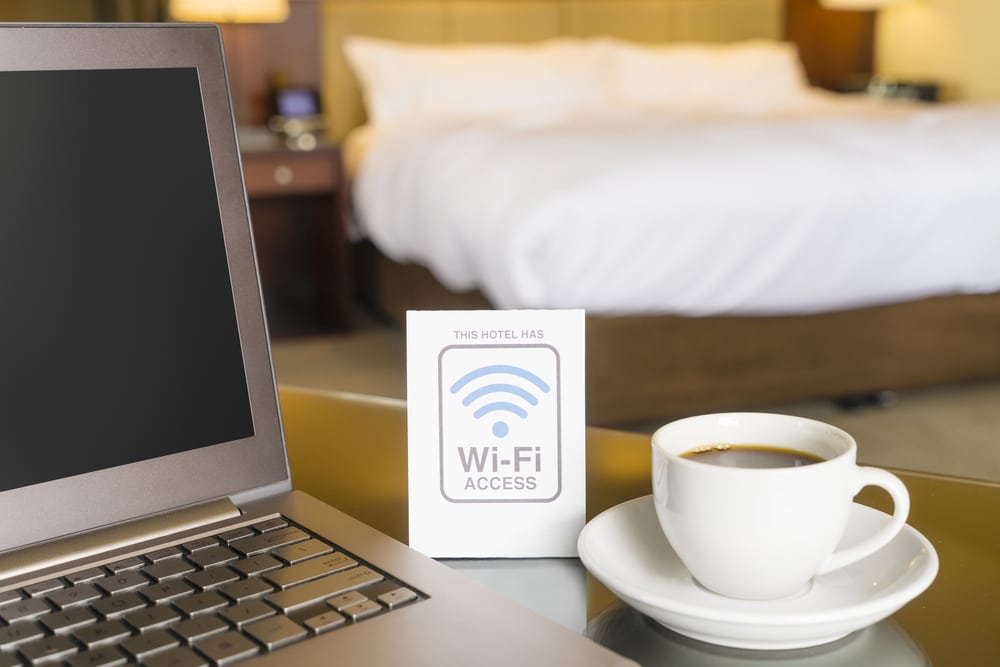 How safe is the Hotel’s free WIFI?

We may be in the middle of a summer vacation, but cybercriminals have proven that they don’t usually take a break…

Instead, we are seeing the opposite. According to most metrics, cybercrime is on the rise. For example, Verizon published a study documenting a large increase in cybercrime involving “ransomware,” attacks in which hackers use malicious software to encrypt their victims’ data. Hackers then extort money from their victims to decrypt that information. According to Verizon’s report, released in the wake of the infamous WannaCry and Petya attacks, ransomware attacks increased by 50 percent over the course of 2016. But that’s not the only thing you have to be careful about if you’re not a digital native (or novice).

Summer travelers should also beware of the hotel’s free WiFi service, which more and more hotels are offering as a free service to their guests. Recently, researchers from the security company FireEye have criticized a new Russian cyber-piracy technique used to exploit the hotel’s free Wi-Fi.

The Russian hacker group, Fancy Bear, also known as APT28, behind the DNC breach last summer, is using the leaked NSA hacking tool, EternalBlue, also exploited by the WannaCry hackers, to lure high-value guests to free Wi-Fi access points. The hackers have first been breaking up hotel Wi-Fi networks by sending phishing emails with infected attachments to hotel staff. When hotel staff open these email attachments, they introduce Gamefish malware (no, I’m not typing these names) onto the hotel computers. That malware then infects the hotel’s internal and guest Wi-Fi networks.

As with DNC hackers, the goal is to target high-profile guests. Guests using a malware-infected free hotel Wi-Fi access point expose their privacy and security, as hackers can obtain their credentials, usernames and passwords, without the guests being wiser. The technique is supposedly so advanced that guests don’t even have to actively enter their usernames and passwords for those credentials to be exposed, the malware simply collects information in the background.

Last month, FireEye discovered this type of malware activity in several European hotels and in a Middle Eastern hotel, after previously detecting FancyBear Hotel Wi-Fi hacking activity in late 2016, when an employee’s computer had been infected. It was later learned that this employee had been on a compromised hotel network while traveling.

So what can you do as a traveler, as the reach of hackers extends deeper into the hospitality industry? The short answer is to stay away from free hotel Wi-Fi, which is inherently insecure. In one blog, FireEye puts it this way: “Travelers need to be aware of the threats they face when traveling, especially to foreign countries, and take extra precautions to protect their systems and data. Publicly accessible Wi-Fi networks pose a significant threat and should be avoided wherever possible”.

So for your next vacation don’t hesitate to take your MIOWIFI and connect safely, not only at the hotel but wherever you are: it’s in your pocket!